Gerard's mysterious ailment may be the doing of someone in this very room. Gathered around his withering body, the group is suspiciously threatening - but who better to tend to the poisoned but the poisoners themselves?

The families of the Macandal Clan are interspersed and exist in opposition to various other clans living among the hills. One influential but secretive group is the Poison Clan - potion makers and chefs who cook up ancient recipes of remedy and revenge. 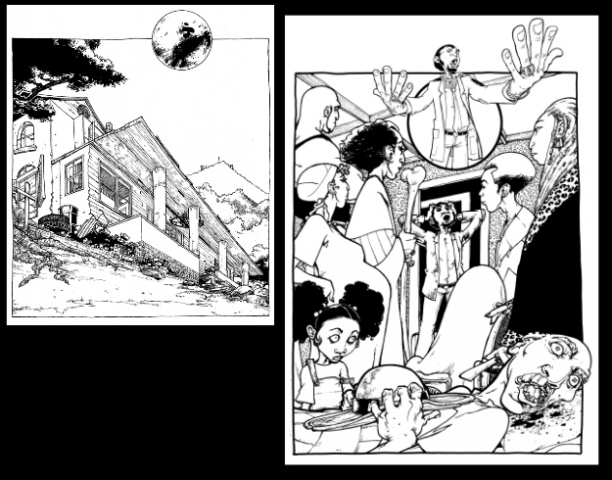 The Sickness
< previous next >