...are always needed to capture the kinetic energy of a character - the soul. Here are sketches for some of the supporting cast of the Chocolate Thunder series. You might notice that they are somewhat normal for a superhero series - which is exactly the intention of these character's design.

When creating extraordinary characters it is important to provide a grounded supporting cast so that the hero seems heroic not just because of his costume but because of his community, his peers and his environment. What makes Superman super is the supposed normality of Clark Kent; the audience is thrilled by his super-powered battles but it is his more common relationship with Lois Lane that they identify with. 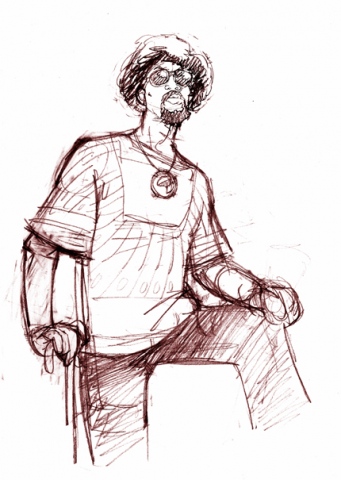 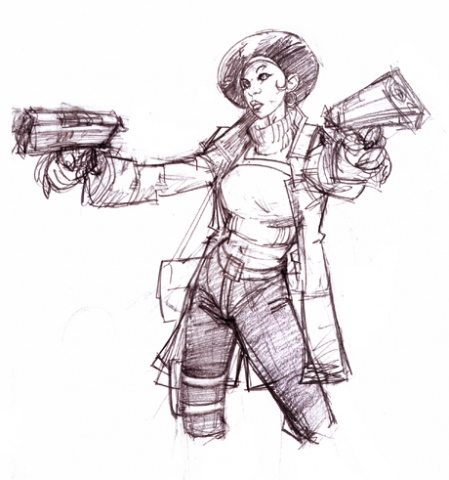 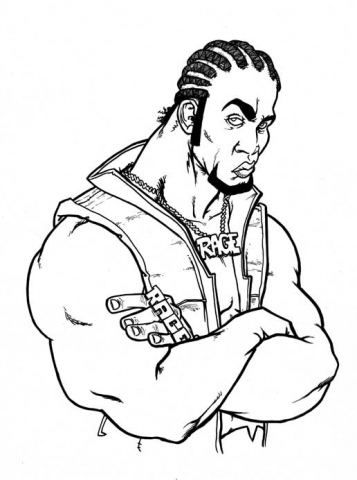